One of the UK’s young emerging male Bharata Naatyam artistes. He initially learnt Bharata Naatyam from Smita Vadnerkar in Leicester at her Nupur Arts Dance Academy and later received advanced training from Smt. Pushkala Gopal in London under whom he performed his Arangetr 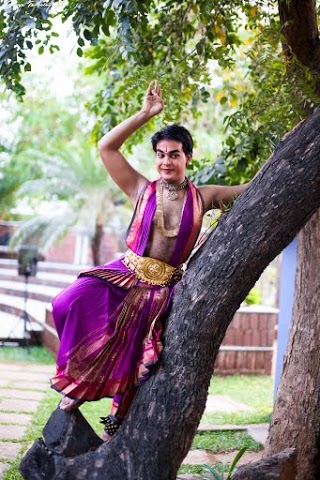 am (debut) in Feb 2010. Awarded with a Travelling Fellowship by Milapfest UK – Hiten was given the opportunity to learn from his Grand gurus the Dhananjayans and has subsequently regularly visited Chennai from 2008-2009, 2010-2011 and 2014 – 2015 to receive training from them at their institution – Bharata Kalanjali. He was one of the first to be a shortlisted for the Jewel of Dance, ” Nritya Ratna” Awards initiated by Arts Council England in 2013. As a Bharatanaatyam Artiste he is regularly engaged in Performances, Art in Education and Teaching within various communities of the UK and Europe.

He has collaborated and worked as a Freelance Artiste with companies such as Akademi, Sampad, Association Gamaka in Venice Italy, Kalasagara UK, Annapoorna Indian Dance, Phizzical Productions, Walk the Plank/Spellbound, Srishti Nina Rajarani Dance Creations, Sapnay School of Dance and was recently involved with the premiere of “Sukanya” Opera composed by the Late Maestro Pandit Ravi Shankar at the Royal Opera House in London.

He has been presented internationally as Solo Performer in places such as London, Milan, Venice, Savignano Sul Panaro Bologna, Padova, Paris, Portugal, Cairo and Chennai to credible acclaim. 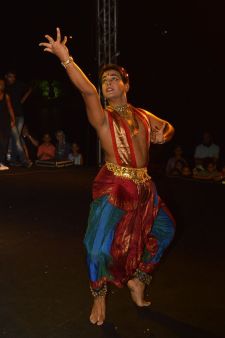 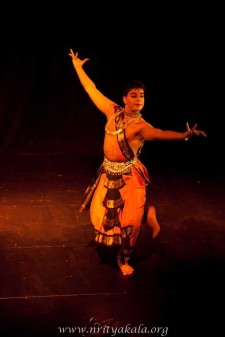